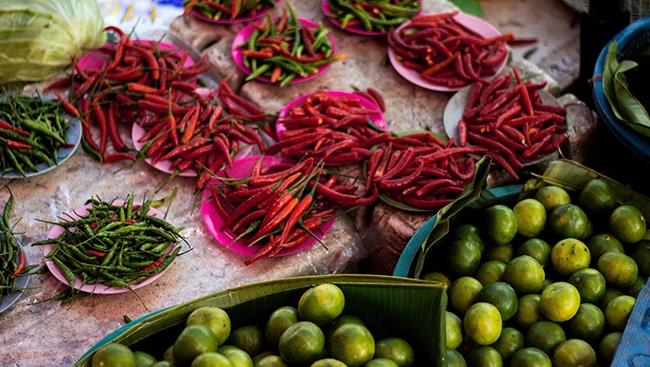 I am a big proponent of Open Source Software and all the things it has delivered for individuals, organisations and society. Where would we be today if it wasn’t for GNU, Linux, Apache, MySQL (MariaDB), MongoDB, JavaScript, JQuery, Perl, Python and PHP, not to mention NMIS and Open-AudIT?

These and so many earlier Open Source projects were foundational and fundamental to the Internet as it grew and have been the Grand Parents, Uncles and Aunts of the more recent explosion of Open Source projects based around new innovations which would have only been created because of this heritage.

The classic birth of an Open Source project is, “well I really like this (software|language|database) but it does not meet all my requirements, I think I will write one” or “I have this problem and nothing existing really solves this problem the way I need it to, I think I will write one” or even better “this open source (software|language|database) is so good, how could I help to make it better”.

Open Source isn’t all about writing code, people can contribute in all kinds of ways, including testing, documentation, project management, requirements analysis and so much more.

Ultimately for me, Open Source Software is the awesome result of people with diverse backgrounds, skills, experiences and probably most importantly requirements working together to create a solution which embodies the definition of synergy. The result is something which is more generally useful to more people, because of the diversity of this input.

Which brings me to Chilli Con Carne, I love Mexican food, as soon as I first went to Montezuma’s Restaurant in Taringa Queensland as a teenager I have loved Mexican food. From travelling to the USA and then living in California for a while, I learnt about the different types of Mexican, how different Tex-Mex is to Mexican food. More recent trips to Mexico I have learnt how awesome and diverse Mexican cuisine is.

But Chilli Con Carne is not Mexican, it is really Tex-Mex and for me it also brings some of the slow food movement ideas by cooking what you need, using local produce in a traditional way.

I have been cooking Mexican food for years using meal kits and finally, I decided I could do better by doing something myself, so with the help of YouTube and Jamie Oliver, I found a great recipe, which I adapted to what I had and it produced an awesome result.

I was talking to my Opmantek colleagues about it, and they contributed some “code changes” to make it better MarkD suggested smoked paprika instead of paprika, that was an amazing improvement, MarkH sent his Chilli Con Carne recipe and I adopted the brown sugar and chocolate, this added a richness and smoothness to the dish.

Cooking is the ultimate in iterative development, cook, test, taste, improve, repeat. The current iteration of my Chilli Con Carne recipe is included below and it keeps changing and developing as I get new ideas and input from others.

For me, Chilli Con Carne is just like Open Source Software, the product of synergy.

I would call this a mild recipe, my kids have eaten this no problem, adding more chilli flakes or using hotter chilli’s would make this as hot as taste prefers.

This batch makes enough to feed 8 with some leftovers, I usually cook a big batch and freeze some convenient meals later.

(Leave the seeds in if you want some more heat)

Other things to add

Make the Mexi Spice Mix, combine with meat make sure it is really spread through all the meat. Leave to marinate in the fridge for as long as you have time for, overnight is good, an hour or so is ok.

If you don’t have time to marinade that is OK, just prepare the same way and straight into the pan.

I cook using a large electric fry pan, which works well and I can leave it cooking overnight if I have time.

If you want the chilli thicker, cook uncovered, if you want it thinner, keep it covered.

While cooking check flavour and add as taste proscribes, but add in small doses, stir through and taste again after 10-15 mins.

The relaxing part (as long as you have time for)

If too soupy, scoop off some of the liquid and keep as a soup, you can add beans to it and cook it up a little longer, but so much flavour in that soup.

Serve as you like, in a bowl, cover in cheese and add some sour cream, accompanied by corn chips is pretty good.

If you prefer a thicker chilli, serve in soft tacos or burrito wraps.