Reimagining The Internet Project Gets Funding 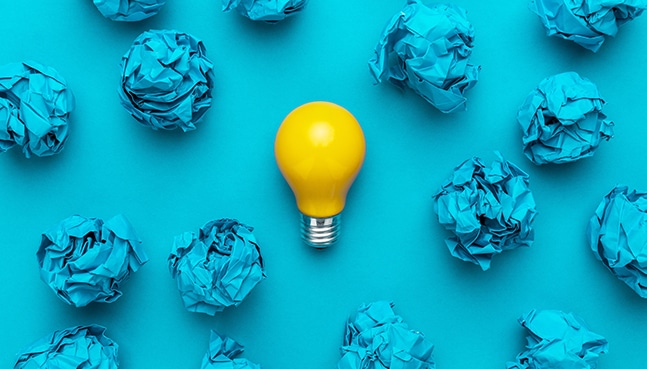 This year marks the 50th anniversary of the creation of the TCP/IP protocols which allowed robust high-speed communications between interconnected devices on a WAN. When the 26-year-old Vint Cerf developed the protocols in his lab at the University of California he had no idea how important they would become.

Transmission Control Protocol and Internet Protocol (TCP/IP) are the foundations of the internet. These two simple protocols allow us to: send emails, connect to cloud services, get directions to our smartphone, buy from Amazon and stream movies from Netflix.

The internet is starting to show its age

50 years is a long time in computer science and the World Wide Web is starting to creak under the strain of having to connect an ever-growing number of devices. Initially, these two protocols were only designed to transmit relatively small amounts of data between remote routers and switches located in different states.
With the use of cloud services increasing such as AWS, Microsoft Azure and Machine-Learning tools like TensorFlow mean, they are now tasked with transmitting TBs of data across the globe. An ever-growing list of connected devices including Internet of Things (IoT) and smartphones is consistently impacting the reliability of services.

A new internet fit for the 21st century

Any network admin who uses network management software to monitor traffic across domains, knows the pressure weighing on the current system. Most network management systems control traffic to maintain QoS and reduce bottlenecks; this approach can only go so far before services are impacted.
So, it is no surprise that computer scientists are starting to explore new ways of sharing data between devices. As part of this initiative, the National Science Foundation has funded an umbrella project to help reimagine the internet. The $20 million funds will allow computer scientists to begin developing new protocols and architectures to solve the issues prevalent in the current infrastructure.

The scheme joins one of many initiatives which have been set up to explore how the internet will work going forward. A range of technologies is being considered to replace TCP/IP including bandwidth and routing based on blockchain technology.

One such group is FileStorm and YottaChain who are jointly working on a distributed storage system based on blockchain. They say this will be more secure and resilient than existing cloud technologies and will require fewer resources making it cheaper for companies to run.

The system uses a new Interplanetary File Storage (IPFS) protocol to distribute data files with each transaction recorded in the blockchain. IPFS distributes file parts synchronously from multiple computers at the same time, which in theory should make the system more resilient to data loss than current systems.

While BlockApps is developing a similar decentralized platform using blockchain to record the location of file snippets on nodes spread across the world. This approach is more secure than legacy file storage systems because only the blockchain knows the location of each file snippet making it impossible to hack entire files.

While this technology is still in the embryonic stage and is yet to be proven at scale, Next-Generation Internet technology promises to disrupt networking and cloud computing as we know it.
In theory, such technologies will offer superior file transfer times, stronger security, greater resilience and reduced operating costs. This will result in a new breed of cloud-based services to replace legacy ones and could herald a new dawn for AI connected apps and big data.