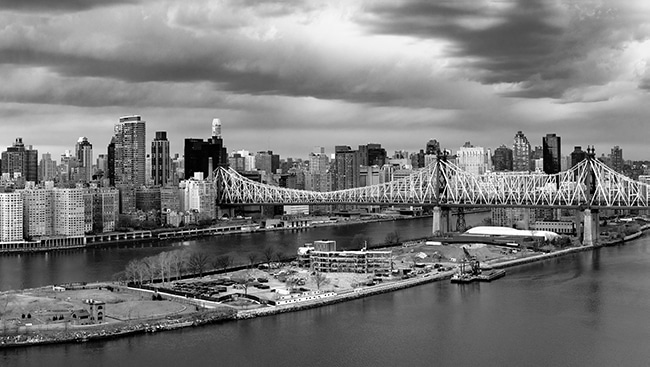 The Internet of Things (IoT) is already revolutionizing the way key industries do business, and the benefits are only set to increase over coming decades as IoT technologies are further adopted. According to Australia’s IoT Opportunity: Driving Future Growth – An ACS Report, with regards to the construction, mining, healthcare, manufacturing and agriculture sectors, which represent 25% of Australia’s GDP, IoT technologies have the potential to achieve annual benefits of A$194-308 billion over a period of 8-18 years. That is an average productivity improvement of 2% per annum.

Let’s take a closer look at how IoT is set to revolutionize these key Australian industries.

The construction industry is set to benefit up to $96billion over coming decades due to increases in productivity resulting from IoT. Technologies such as Building Information Modelling (BIM), sensors, automation, and 3D printing are all set to have an increased presence in construction sites of the future.

The predicted benefits for the Australian manufacturing industry over coming decades are up to $88 billion, despite the industry already being the most advanced regarding IoT adoption. Factories of the future may be remotely controlled and even connected allowing for real-time supply chain management. There will also be the increased adoption of sensor technology for monitoring and maintenance.

The healthcare industry could reap benefits of up to $68 billion in the coming decades as it takes advantage of IoT technology. ‘Smart Hospitals’ are the future, where service is more personalized and technologies such as 3D printing, robotics, nanotechnology and genetic coding are employed. Additionally, the use of wearable technologies by patients will reduce the number of visits to their GP and allow for remote access to real-time data.

Benefits of up to $34 billion could be achieved in coming decades by the mining industry as it adopts IoT technology. Sensors providing real-time visualizations of data and collaboration, and also the use of autonomous vehicles will increase the productivity of the sector, and are already employed by industry leaders.

‘Smart farms’ are set to offer farmers increased yields are lower costs, with annual predicted benefits of up to $22 billion. Increased productivity will be the result of technologies including autonomous vehicles, sensors for crops, tracking on livestock, automation, and drones.

The five industries discussed are predicted to reap the significant benefits from IoT. However, they do not represent the limits of the reach of IoT technologies. While at its core IoT is a simple connected device, the broader impact of IoT technologies is an economic and social good, whereby there are not only improvements to capabilities and productivity, but more broadly improvements to everyday life and the planet.