Automated Remediation And getting a Good Nights Sleep 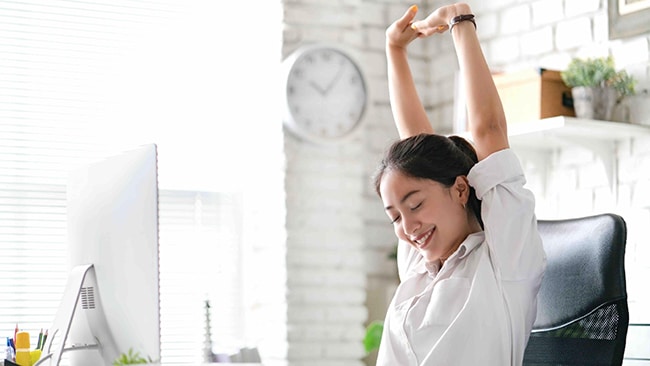 A major PaaS provider offering a non-stop compute platform needed to automate their way around recurring issues to continue guaranteeing their millisecond data loss and recovery SLAs, giving them time to diagnose and remove the underlying problems.

I assisted one of the engineers from a major PaaS provider the other week so he could get back to having a good nights sleep.

The company he works for offer a non-stop IBM Power PC compute platform and he needed to automate activities his engineers were doing so his platform could be relied on to continue guaranteeing the millisecond data loss and recovery SLAs it was designed for.  They knew they needed time to diagnose and remove the underlying problems and so needed a fast and reliable way to fix the issues as they occurred in the meantime.

This blog describes what was done in this specialist environment but provides a great example of applying remediation automation in any environment. This service provider happens to offer an IBM PowerPC Platform as a Service to banks, utilities, telcos and the like making use of two clusters in two data centres, cross site replication provides High Availability and zero dataloss failover. The engineers use NMIS, opEvents and opConfig for managing the whole environment. NMIS is used to collect statistics, state and events from the IBM Power PC Cluster instances, NMIS also collects data from the member servers, the Fibre Channel and Ethernet switching and the SAN. Having NMIS meant visibility across the entire environment and all the way down to OS health particularly the underlying daemons, services etc on the Power PC cluster. In this case making use of NMIS’s Service management and plugin capabilities to monitor the IBM systems.

The team were making use of NMIS’s server management functions to collect state and performance data from several Nagios plugins for the PowerPC servers. NMIS and opEvents were successfully alerting the team to the fact that SVC replication was failing occasionally by sending notifications via SMS and Email to the right teams. The team were responding to these by following a process to restart the SVC service on the machines, of course this was usually in the middle of the night! They needed a way to automate this remediation task quickly so here is what they did in about 20 minutes to complete the work and without spending money.

First they read the Docs on Automating Event Actions in opEvents

Next they looked at the SVC replication events in opEvents by looking at the details tab for one of the previous events. It was decided they only wanted this triggered if the alert was “Service Down” rather than “Service Degraded” and they only wanted it to happen if the service was down on the Primary site not if it was down on the Secondary site. In the details tab of the event they noted the following event attributes:
event => Service Down
element => svc_lun_inservice
host => primary_cluster.example.com

Next they tested a shell script they had used for restarting the svc service remotely, this was simply three remote ssh commands they had been issuing by hand, they placed it on the NMIS server in:
/usr/local/nmis8/bin/restart_svc.sh

Final piece of the puzzle was to call the script when the event details matched.

The following was added:

2. A matching rule – added near the top of EventActions.nmis in the appropriate location (again the easiest was copying and editing one of the existing entries).
'20' => {
IF => ' event.event eq "Service Down" and event.element eq "svc_lun_inservice" and node.host eq "primary_node.example.com" ' ,
THEN => 'script.restart_svc ()', # note this name matches the the name in the script section above
BREAK => 'false'
},

Finally they needed a way to test it without actually doing anything or breaking anything. So they first edited the restart script slightly so it only echoed the key commands it would issue on the server. They then found a copy of the service down event in /usr/local/nmis/logs/event.log copied it to the clipboard changed the datestamp(epoch) to now and appended it back to the log
"echo {the editied event line} >> event.log"
and watched opEvents for the event to appear.

Finally they changed the script so it actually ran the commands and went home.

That night the svc replication failed – they didn’t get emailed or smsed about this time though as the system repaired itself immediately and before the 5 minute escalation time had passed. Job done.

In the meantime after a month of further diagnostics with the network carrier, the data-centre provider the SAN vendor and a team of others they found the underlying issue for the LUN replication, a timeout problem related to cross site Fibre Channel and the additional backup loads happening at night.  Couple of timers changed and all good.

Get the E-book here