The Importance Of Decision Support Systems 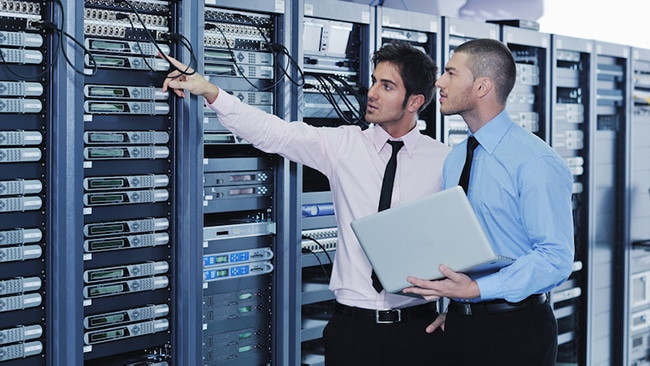 While studying business before my start in Information Technology, we learnt lots of great concepts, like cross subsidisation, cash flow, bottom line vs top line, but the most lasting concept for me was Decision Support Systems. A relatively simple concept but incredibly powerful, better information means better decisions, systems which collect data and allow relationships, associations and connections to be found and made.

Enriching the data to make it information, these systems were called information systems, a term still used today but not as fashionable as cloud systems or something with a fantastic marketing meaning and little substance. 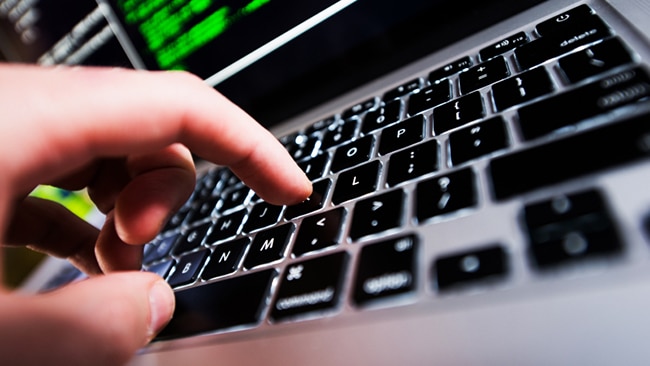 From my business studies I discovered that I had an affinity with computers, my wife says computers are scared of me, and I started studying computer science, the studies moved to data communication when QUT ended its interest at the time with CS, but the programming bug was planted. Later, late 90’s, while working with customers on how to get more information about their networks I learned how poor the available network management systems were, with a few exceptions.

I started tinkering with open source network management solutions about then, having been introduced to Linux in 1993, this was not a difficult stretch. My favourite at the time was Tobias Oietker’s MRTG. I made a few changes, wrote some reporting systems and along with some policy and SLA management systems, we launched a managed service provider business.

I learnt a lot. I changed jobs and was asked to deploy a management system, I asked “buy or build” and the decision was both – build what was needed and buy what made sense. The precursor to NMIS was born, and not long later NMIS was released to open source.

Initially, NMIS was designed to follow a few simple principles:

-Do more than one thing (completely against popular Unix doctrine of the time)
-Keep a history of everything (looking at anything over time is powerful)
-Use policies as well as configuration to make NMIS do things
-Make it do more with less configuration, by using defaults
-Summarise data into metrics and kpi’s, creating visible baselines
-Create information rather than data

This started from the idea that I am going to be polling the nodes for interface utilisation and CPU load, while I was already polling, why not poll a little extra data for fault? And why not keep some basic inventory information? Then why don’t I summarise the data for metrics? And it should threshold the data to create events and alerts.

I thought at the time that commercial companies might figure this out and release something which does all of this, after 5 years no one had and today there are only a few systems which do. By this stage the NMIS community had swollen and people who had similar views got involved in extending and enhancing NMIS, as a result NMIS remained in use for a long time.

Before joining Opmantek I had a long and convoluted career working with Cisco (twice) and Macquarie Bank performing many roles, from Network Consulting Engineer to Technical Leader to Network Architect then Solution Architect.

During this time I worked with big problems, networks with 15,000 routers in 2000, how to scale things, what to do with data from 500,000 devices, and learnt the importance of architecture, I also learnt a lot about knowledge, how tangible and intangible it can be. 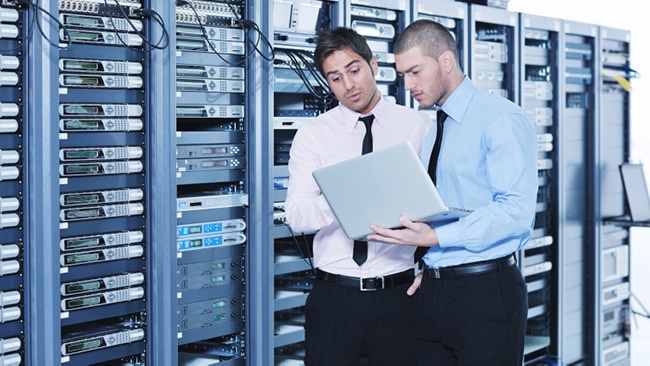 In 2011 I joined Opmantek as CTO, we needed to do many things and I started thinking of the holes with network management systems I had designed before and what people needed to be able to do their jobs better and I have been working with the Opmantek customers and team since then on building software which complements NMIS and leverages all that information. I knew that the founding principles of NMIS had worked so we kept them.

Our focus has been around building knowledge systems, software which captures engineering knowledge and experience and encapsulates it so that companies can use our software to bolster their teams, allowing less skilled and experienced team members to leverage the knowledge already in our products as well as being able to add organisation specific knowledge.

Opmantek have also delivered a framework which supports knowledge automation. Allowing operational knowledge to be captured and then automated when needed.

I am very excited about the capabilities which Opmantek can deliver to an organisation and how those capabilities can help companies and especially their staff to do their jobs more effectively and efficiently.