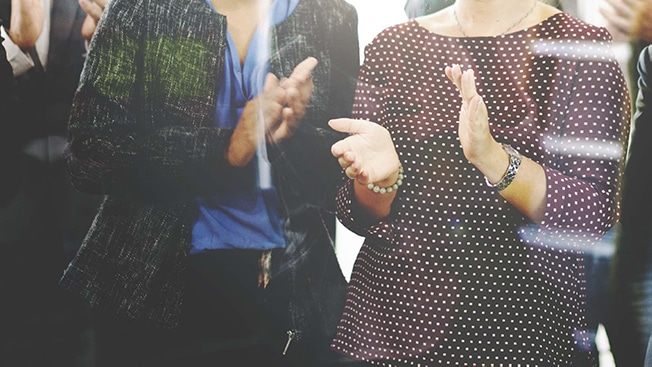 Opmantek has been named Australia’s top exporter of Digital Technologies at the Australian Export Awards.

In its 55th year, the export awards are presented to honour Australia’s most successful exporters across a range of industries.

The award was accepted on behalf of the company by Maria Chicaiza – Opmantek’s commercial manager at the gala ceremony at Parliament House, Canberra. Maria spoke of the incredible business journey she had been part of over the past 6 years.

The Australian Minister for Trade, Tourism and Investment, the Honourable Steven Ciobo MP said that the 77 finalists had generated more than $3.9 billion in export sales in 2016–17 and employ more than 31,000 people.  “I congratulate this year’s winners and thank them, and all our exporters, for their contribution to Australia’s economy.  Exports create jobs — that’s why the Turnbull Coalition Government is pursuing an ambitious trade agenda to new open new markets for Australian exporters.”

“This was a milestone year for Opmantek. We have made some key executive hirings in San Francisco as we further align the company to respond to demand in our high growth markets. During the award ceremony it was noted that this is the second time we have been honoured as Australian Exporter of the Year. The first was 2015 when we serviced 45,000 organisations worldwide – now it’s 130,000 organisations – it’s been an amazing journey.”