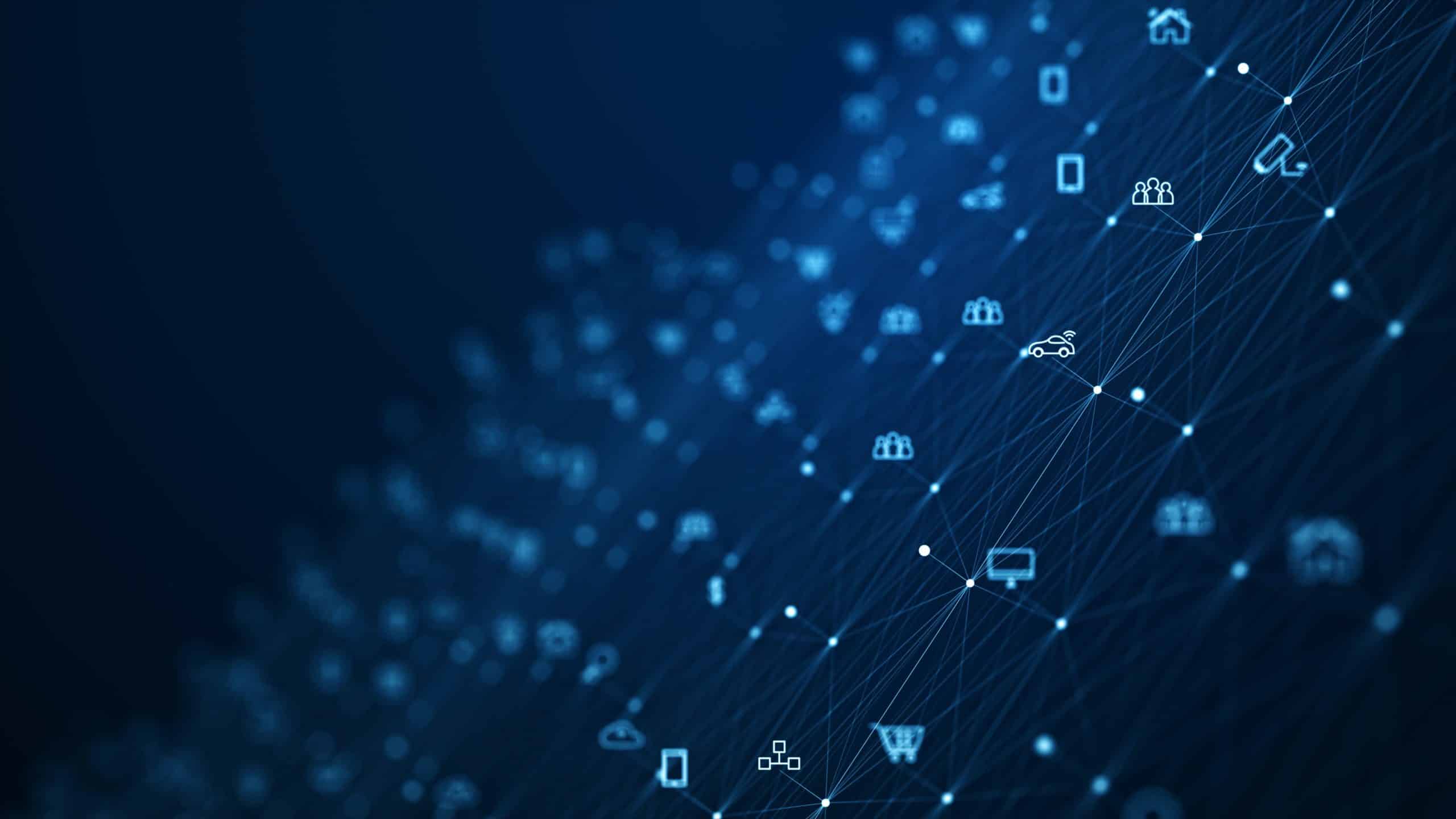 FirstWave has in place an agreement with Microsoft to monitor and secure the global technology giant’s Internet of Things (IoT) devices. During Q3 FY22, Microsoft will roll out FirstWave’s technology to an initial tranche of 20,000 devices to be enabled on the IoT management platform, with scope to significantly increase over time. The agreement will see FirstWave deploy its proprietary technology across Microsoft’s IoT network, enhancing its security practices and increasing network visibility to manage cybersecurity risk and minimise outages.

The agreement with Microsoft leverages a new capability FirstWave enabled following its recent acquisition of Opmantek. The secure IoT management product is currently being integrated into FirstWave’s proprietary CyberCision Platform and rolled out initially to the North American market.

FirstWave CEO, Danny Maher, said: “The massive number and variety of IoT devices connected to networks creates significant security vulnerabilities and management complexities for IT operations teams globally – even for the world’s largest technology companies. FirstWave’s proprietary CyberCision cybersecurity platform, combined with the intellectual property acquired from Opmantek, enables companies of all sizes to manage and secure their IoT environment, whether they have one device or millions”.

FirstWave’s newly-appointed Chief Revenue Officer, San Francisco-based Craig Nelson (previously Opmantek CEO), said: “To sign this agreement for secure IoT management with Microsoft, one of the world’s largest and most innovative technology companies, is a pleasing validation of the strength of FirstWave’s technology and its application for even the largest global players. We are proud that Microsoft has selected our technology in this emerging area of need and look forward to deepening our already strong relationship with the company.” 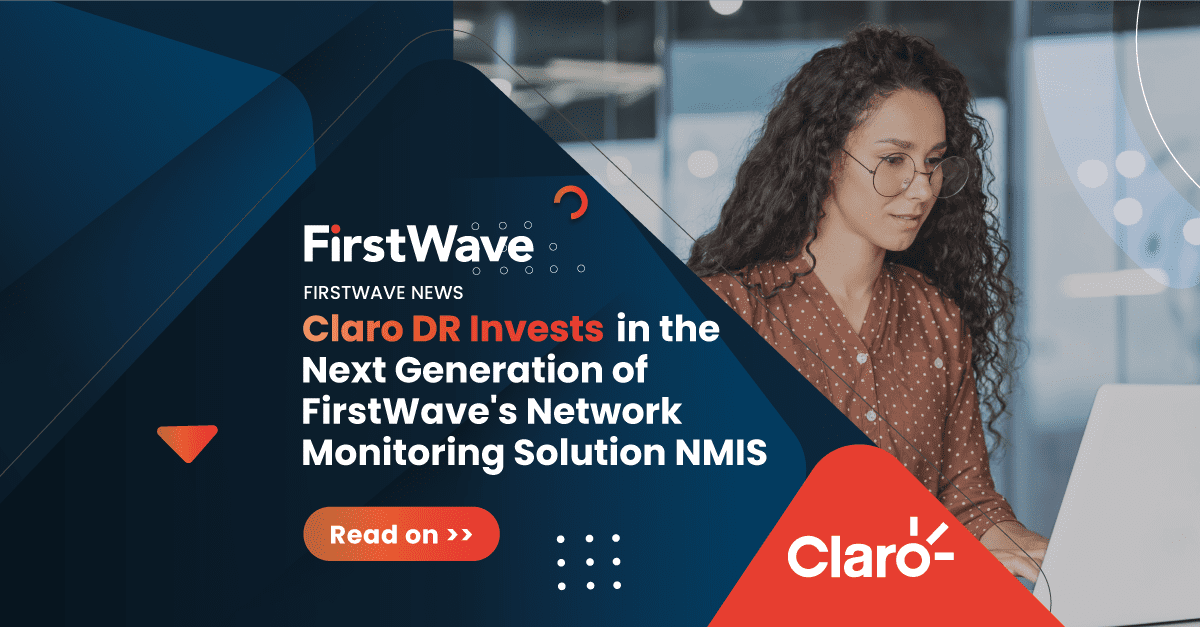